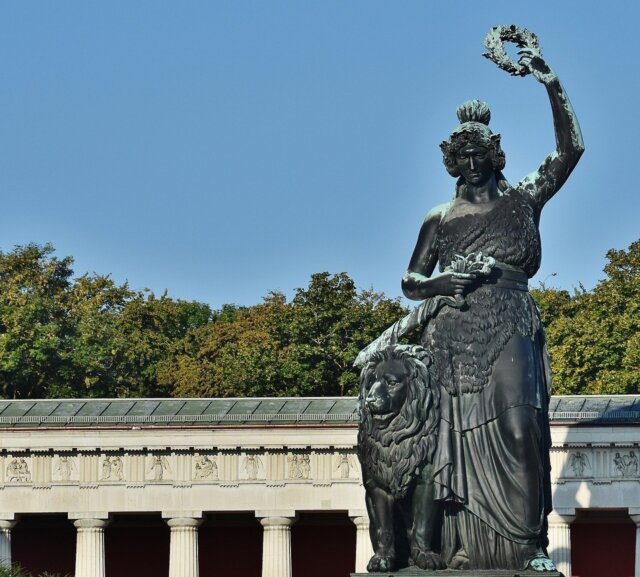 UPDATE, MAY 15, 2020: The city of Munich has approved the protest under the condition that participation is capped at 1000 participants, as opposed to the initial 10,000 participants that organizers had registered for (source).

During a city council meeting on Wednesday, district administration officer Thomas Böhle confirmed that a coronavirus protest has been registered to take place at the Theresienwiese on Saturday afternoon, with an expected turnout of 10,000 people.

The event, which is one of many anti-coronavirus protests which have been registered with the city, is being held in protest of the government’s response to coronavirus containment, and the various rules/restrictions that have been imposed over the past few months.

While protestors’ grievances vary widely, complaints from prior protests have included many topics ranging from the government’s restrictions on fundamental rights to accusations of propaganda and untruthful coronavirus coverage.

This event will mirror the 3000 person protest that took place in Marienplatz last week, an event that was initially only registered for 80 participants, during which multiple infractions were recorded of demonstrators not wearing masks and refusing to adhere to the 1.5m minimum distance. A total of 7 arrests were made, however police were largely unable to contain the crowds through communicative means such as loud speaker announcements.

A 2000 person protest also took place in Nuremberg on Saturday in front of the Lorenzkirche.

As a result of last weekend’s protests, Bavarian Interior Minister Joachim Herrmann announced new measures to contain protests moving forward, with more stringent controls being implemented. In particular, there will be a heavier police presence in an attempt to ensure rules pertaining to nose/mouth coverage and social distancing are followed. There will also be a stricter enforcement of punishment should any protestors clearly and deliberately disregard rules.