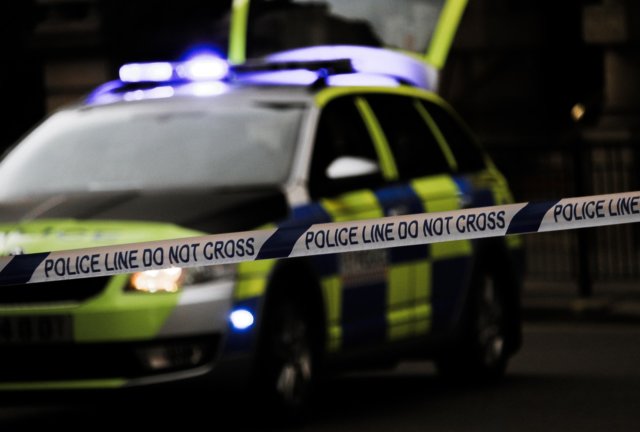 NOTE: This story is still developing.

Police have confirmed that there are two casualties following gunfire in the Au District this morning, but assure residents that there is no danger for the general population as the situation has been contained, with large scale police presence in the area.

The incident is said to have taken place at a construction site at the former Neudeck prison, near the Landratsamt and Mariahilfplatz. According to Muenchen.de, shots were heard around 9am, and police were quick to the scene, confirming two casualties while noting that there was no danger to the public at that time.

While traffic and public transportation routes were disrupted in the area (with Falkenstr, Mariahilfplatz, Humboldtstr, Gebsattelstr und Ohlmüllerstr all closed) for a short period of time, all road closures have been lifted as of 11:07am.

You can follow the TZ live ticker here for updates (in German).