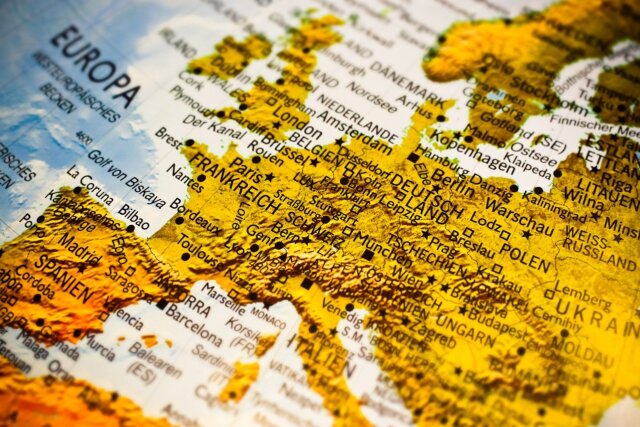 Eager to travel to neighbouring countries this summer? Today, a press conference from Germany’s Federal Minister of the Interior, Horst Seehofer, provided some promising updates.

While it was already announced earlier today that Austria intends to open its border with Germany fully after June 15, we now have further updates and clarifications on Germany’s border openings with other neighbouring countries.

Here they are as follows:

German Borders with France, Austria & Switzerland Are Set to Reopen on June 16

In the press conference, Seehofer stated that the current border restrictions with France, Austria and Switzerland (initially meant to expire on May 15) will be extended from May 16 to June 15, after which the borders will open, provided that the virus remains under control. He further clarified that the goal would be for free travel within Europe starting from mid-June.

Practically speaking, it is important to note that any current restrictions on travel will remain valid during this May 16-June 15 period as well, so traveling to a neighbouring country will not be permitted for tourism purposes until after June 15.

The German border with Luxembourg is Opening on May 16

Unlike France, Austria and Switzerland, the initial border restrictions set in Luxembourg will not be extended, meaning they will expire on May 15. This means that from May 16 onwards, the German border with Luxembourg will be open.

The German border with Denmark Will Likely Open Soon as Well

While no firm date is set, Seehofer stated that the German border with Denmark is likely to open on a similar timeline with Luxembourg’s. More will be known after the Danish government makes agreements with its own neighbouring countries regarding border openings.

Borders will re-open gradually, and border checks will be reduced to random spot checks

In the press conference, Seehofer also mentioned that border checks with neighbouring countries will be severely reduced to only random checks (rather than mandatory checks), and that all border crossings will slowly re-open.

More exemptions are soon to come

Lastly, Seehofer emphasized in the press conference that they are working on more generous exemptions for special groups (e.g. unmarried couples who are separated and schoolchildren), however exact dates for these updates are not yet known.

For more info, you can watch the full press conference here.