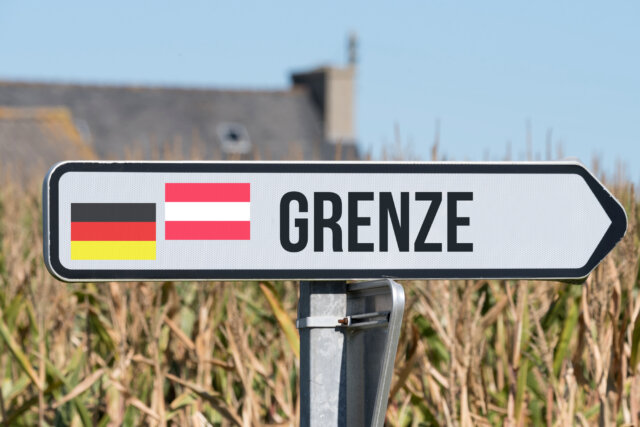 Travel to Austria will soon be possible, as confirmed by the Austrian Chancellory today.

Borders between Germany and Austria will be fully open after June 16, with an easing of border restrictions beginning as early as this week. According to SZ, this includes a decrease in border controls, which will only take place at random from this Friday onwards.

Acceptable reasons for travel however are still to be announced. Up until now, exceptions to border crossings have only been made for daily commuters, those on urgent business trips, or those traveling to their country of permanent residence.

The German federal government is set to make an announcement about the changes after a meeting this afternoon, so more on this as it develops. UPDATE: You can read a summary of the press conference here.

The German-Austrian border has been closed since March as part of measures to contain the spread of COVID-19. You can click here for more information.

NOTE: An earlier version of this article stated the re-opening date as June 15, which is what was widely reported at the time. This reopening date was later clarified to be June 16 in the official press conference.