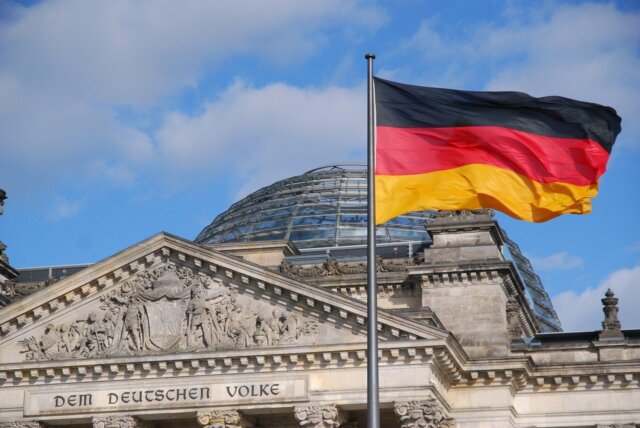 Less than two days after the controversial announcement about a strict Easter lockdown in Germany, the government has reversed its decision to treat both Maundy Thursday and Holy Saturday as “rest days” like Sundays and public holidays.

The decision was made after German Chancellor Angela Merkel and state leaders from around the country held an impromptu meeting today to discuss the decision.

Merkel later confirmed the announcement at a press conference which you can watch in full here.

The Easter Lockdown originally proposed would have included all of the following:

Merkel admitted the Easter lockdown idea was a mistake, saying (translated into English) “This mistake is solely my fault, because in the end I am officially responsible.”

Bavaria’s Minister-President held a press conference of his own a few hours later (watch here), saying that he was also sorry for the Easter Lockdown mistake, further maintaining that safety will remain the top priority in the weeks to come.

The next planned meeting for the federal and state governments is set to take place on April 14th.

“Emergency Brake” in Effect in Munich from Sunday Onwards: What That Means

The Best Authentic Thai Food in Munich (As Recommended by Thai...

“Emergency Brake” in Effect in Munich from Sunday Onwards: What That...

10+ Delightful Things to do in Munich on Sundays

Wondering What to do in Munich During Lockdown? Here’s 6 Ideas