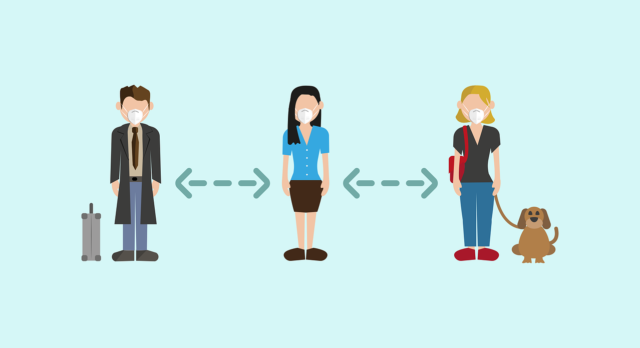 It’s official – according to a press release issued by the Bundespresseamt (Federal Press Office) on Wednesday, the current contact restrictions in place throughout Germany will be extended until June 29, with an allowance for easing at the discretion of individual states.

The contact restrictions (which include maintaining a 1.5m distance between individuals, minimizing contact with others from outside your household, and wearing masks in certain public areas) were previously issued only until June 5.

And while contact restrictions will be now be extended for several weeks until June 29, an easing of these measures may be possible depending on what individual states decide.

As the press release states, from June 5 onwards, federal states may individually decide to either maintain the previous contact restrictions, or relax measures further by allowing groups of up to ten people (or members of two households) to gather in a public space.

Because the final decision is up to individual states, it is still unknown whether Bavaria will choose to relax measures by expanding the number of people you’re able to meet. However, several updates for the near future regarding Bavaria’s lockdown exit strategy were announced at a press conference on Tuesday, including re-opening dates for theatres, outdoor pools, gyms, adult education centers and more. Click here to read the full list of updates.

You can click here to read the full press release in German.