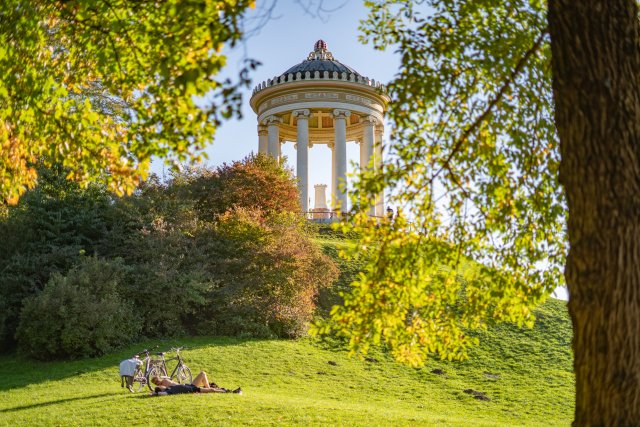 Beautiful bored people of Munich, some great news came our way this week in the form of sweet, sweet WiFi.

That’s right – BayernWLAN has announced free WiFi will now be available in the English Garden, with three new hotspots for us to collectively leech off of.

… Yay. Just in time for the bitter winter!

Jokes aside, this is pretty great, especially because the hotspots have also been installed at Seehaus and the Aumeister Biergarten. While we haven’t tested the networks yet ourselves, they come from the same folks operating the M-WLAN at other hotspots in the city, which has always worked really well.

According to Muenchen.de, the official announcement was made at the Chinese Tower on Monday morning by the Bavarian Minister of Finance and Home Affairs, Albert Füracker. The hotspot locations were chosen thanks to the park’s popularity with both locals and tourists, bringing the total amount of free M-WLAN spots around the city to over 25! Click here for a full list.

Anyways, it’s all great news to us. Time to put on a million coats and go leech off the free internet. What do you say?