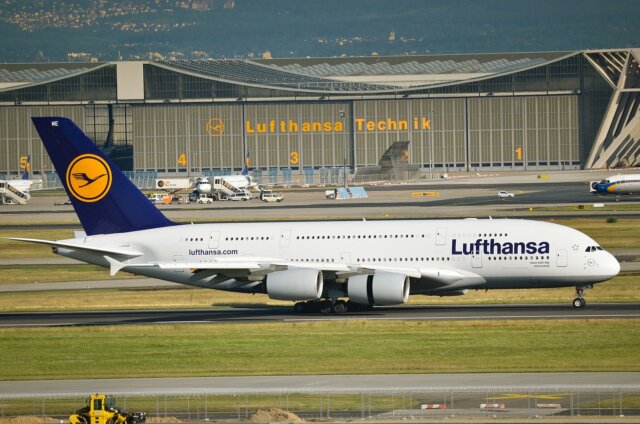 Beautiful bored people of Munich, if you plan on flying with Lufthansa this Thursday and Friday, take note – your flight may be disrupted due to strike action by Lufthansa’s cabin crew union.

The union, which goes by the super fun acronym UFO (Unabhängigen Flugbegleiter Organisation) announced on their official website yesterday that a strike will take place for 48 hours from Thursday, November 7, 2019 at midnight to midnight on Saturday (to avoid confusion, that’s around 11:59pm on Friday), at all German airports, which hey, includes us!

This strike is the next escalation in a long battle over better working conditions and pay, and follows a one-day “warning strike” on October 20 which affected major Lufthansa subsidiaries Eurowings, Germanwings, SunExpress and Lufthansa CityLine.

So yeah, from the looks of it, talks do not seem to be going too well…

As per the official statement to its members:

Long story short, members are told to disregard any obligations to the employer during this period, which yeah, probably means they won’t be showing up to your flight anytime soon. According to Muenchen.de, Lufthansa is working on a special timetable for the affected dates, which we will announce as soon as it’s live.

NOTE: While the strike has been announced, there is still a chance it will not proceed if Lufthansa officials agree to the union’s demands or agree at least to negotiate further. Until then though, we would definitely plan to see major disruptions on Lufthansa flight routes departing over Thursday and Friday of this week. More on this as it develops.

You can see a copy of the original strike announcement (with their demands) here.

How to Stay Fit and Healthy in Munich (Even w/ Exit...

Germany to Introduce Ban on Gatherings of More Than 2 People 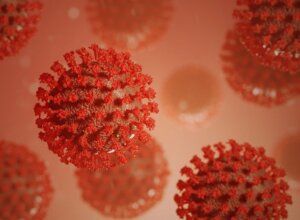