Home Events Frühlingsfest 2020 Will Not Take Place as Planned. What About Oktoberfest? 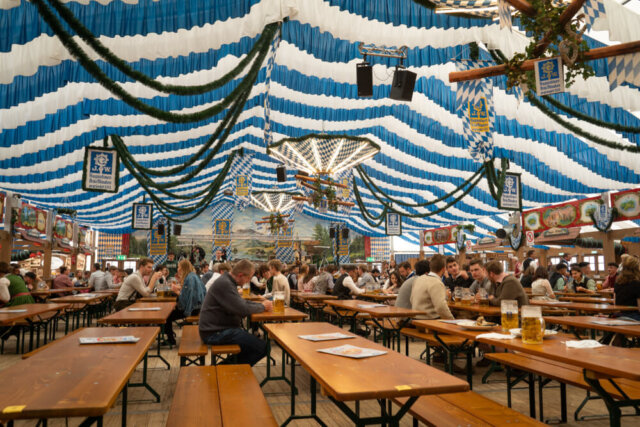 With countless events cancelled over the past few weeks in Munich, along with the introduction of strict measures across the state to ban any gatherings of two or more people, many have speculated that the city’s beloved Frühlingsfest would not take place as planned.

Well, the city has finally received official confirmation about the fate of Frühlingsfest.

During a press conference on Friday during which he explained the new lockdown and exit restrictions across Bavaria, Munich mayor Dieter Reiter briefly addressed concerns about upcoming beer festivals as well, particularly Frühlingsfest, originally scheduled to take place from April 24 – May 10.

During the press conference, Reiter confirmed that Frühlingsfest cannot begin as planned on April 24, but they are currently considering alternative dates. An exact rescheduled date is not yet known.

As for the world’s largest beer festival, Oktoberfest, which was scheduled to begin on September 19 this year, he stated that a final decision would be made by June at the latest.

For his full statement, you can watch the press conference (in German) here.

There’s a Mini-Festival at the Friedensengel This Week! Here’s What You Need to Know