Home News Free Coronavirus Testing in Bavaria Announced: What You Need to Know 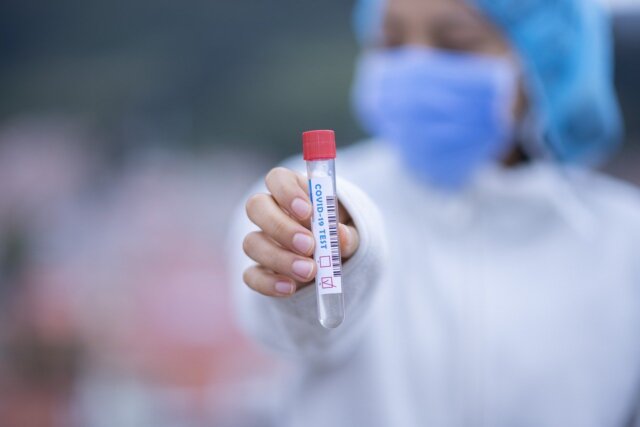 Free voluntary testing for COVID-19 is soon to be a reality in Bavaria, where the Minister of Health Melanie Huml has announced a “Corona-Testoffensive” that is set to begin on Wednesday.

The decision was announced by Huml in Munich over the weekend, as part of a broader “testing offensive” plan that will also concentrate on expanding testing in slaughterhouses, meat processing plants and other high-risk areas.

According to a post from Huml’s official Facebook page here, the tests will be voluntary and free of charge, regardless of whether or not there are any symptoms present. Huml has said that in cases where insurance does not cover the “Abstrich und die Laboruntersuchung” (swab and laboratory tests), the Free State of Bavaria will assume the costs.

So how does one obtain a free coronavirus test in Bavaria? The post states that one must “einfach zum Hausarzt gehen und nachfragen”, meaning one must simply go to the family doctor (Hausarzt) and ask for a test.

According to a press release issued by the Bavarian State Ministry of Health and Care, in addition to voluntary testing becoming free, the State is planning further testing in meat processing facilities in a bid to prevent further outbreaks such as the one in Gütersloh, where cases have exceeded 2000.

The press release elaborates that a total of 33 meat companies will face testing in the coming days. This follows a series of tests that have already been conducted at slaughterhouses across the state which have found dozens of positive cases out of 100+ slaugherhouses tested. For more facts and figures, you can refer to the full press release here.

Lastly, voluntary tests will also be expanded in institutions where vulnerable groups can be found, namely in nursing/care homes, daycares, and hospitals.

Bavaria is the first state in Germany to announce free coronavirus testing on this scale, a decision that has drawn some criticism from other state leaders.

For more information about testing, refer to the full press release here.

German Lockdown Rules Tightened and Extended Until Jan 31: Here’s What...

How to Recycle in Munich: An Easy-to-Understand Guide!

The Best Airport Hotels in Munich: Hotels Near Munich Airport for...