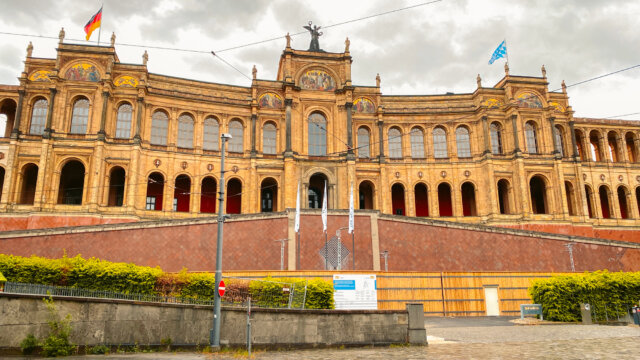 At a press conference on Thursday afternoon, the Bavarian state government announced a series of changes coming to Bavaria over the next few weeks regarding the extension of lockdown, changes in curfew, as well as a plan for the re-opening of schools and daycares.

You can watch the full press conference here (in German).

For your convenience, however, here are the most important announcements summarized below for you in English.

Lockdown is Extended Until March 7

In simple terms, this means that the current lockdown rules that have been in place since December will continue until March 7, with the following exceptions below.

From Monday onwards, the statewide 9pm – 5am curfew currently active in Bavaria will be replaced with a 10pm – 5am curfew that only applies to regions with a 7 day incidence over 100.

This means that starting Monday, any regions that have a 7 Day Incidence under 100 will not have a curfew at all. NOTE: The official statement here further clarifies that the incidence must be below 100 for at least 7 days.

For context, Munich’s current 7 day incidence as of Feb 11 was 45.3. So long as this number does not exceed 100 after Monday, no curfew will apply in Munich.

Starting February 22nd, schools will re-open gradually in Bavaria for in-person classes (in regions with a 7 day incidence of less than 100).

At the press conference, it was announced that gradual re-openings would begin with graduating classes from Realschule, Bos and Mittelschule starting alternating lessons, as well as those in grades 1-4 of primary schools and special needs schools.

Strict hygiene requirements will however apply, including a mandatory medical mask obligation for teachers. These masks will be provided free of charge for teachers working at state schools, private special needs schools, schools for the sick, as well as preparatory schools.

Daycares will also be re-opening gradually on February 22, with supervision taking place in fixed groups.

Hairdressers in Bavaria will reopen on March 1

Those in need of a haircut don’t need to wait much longer.

It was announced in the press conference that hairdressers statewide will be allowed to reopen on March 1, regardless of the region’s 7-day incidence, with an FFP2 mask requirement for both customers and staff.

Driving schools and tests in Bavaria may resume starting February 22

Subject to strict hygiene conditions (including a mandatory FFP2 mask in the vehicle), driving schools and exams will be allowed to resume on February 22nd as well.

What about retail shops?

No re-opening date has yet been given for (non-essential) retail shops, which have been closed since December. In the press conference, they announced that they would be discussing this matter on March 3.

To learn more about the upcoming changes, you can watch the full press conference here (in German).