Home News When Will the Lockdown in Bavaria End? Officials Are Meeting Tomorrow &... 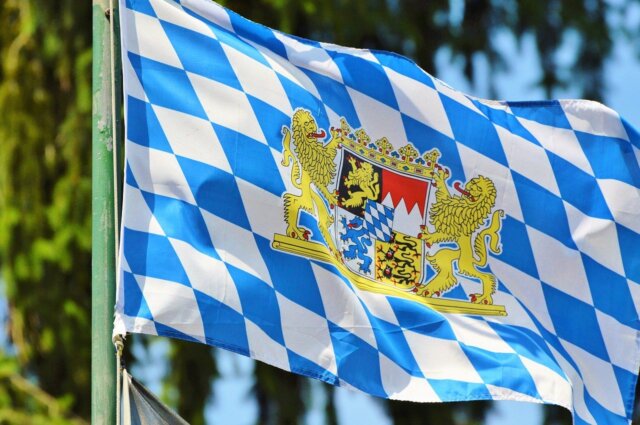 With April 19th fast approaching, many of you might be wondering about the state of Bavaria’s exit restrictions and whether they’ll be extended, lifted or simply modified in the coming weeks.

The restrictions, first implemented on March 21st, were extended to April 19th two weeks ago. And while no concrete decisions have been announced about any further extensions, we can confirm that Bavaria’s next steps should be clear by this Thursday, April 16.

When Are Discussions Taking Place?

A meeting between Chancellor Angela Merkel and heads of state is slated to take place in Berlin tomorrow, on Wednesday April 15, during which the next steps and eventual exit strategy for lockdown will be discussed.

However, while the goal of this discussion is to create a cohesive plan and strategy across Germany, it is important to note that different states may choose to ease lockdown measures differently, given that not all states have been impacted by COVID-19 in the same way.

In an interview with BR, Bavarian Minister of the Interior Joachim Herrmann stressed that cohesiveness was the goal of Wednesday’s meeting between all of Germany’s state leaders, however it was possible that Bavaria would have to make a plan of their own given the state’s severity of infection rates.

This is why the exact next steps for Bavaria will likely not be announced until Thursday, which is when the Bavarian State Government will be meeting to discuss their next steps.

Will the Lockdown in Bavaria Be Extended?

Again, no official announcements have been made, so any reports are currently speculative. That said, the Prime Minister of Bavaria, Markus Söder, has been very vocal about his stance on the issue and even stated on Twitter earlier today that he believed the crisis was far from over, and that we need to avoid risking a setback.

Here is a (word for word) translation of his tweets:

“We need a safe and prudent way out of the corona crisis. Our measures are working, but we must not risk a setback. Cautious relief can only be achieved with additional protection. There should be no bidding competition that unsettles people. Measurements and the middle are in demand. It is therefore worth carefully reading and evaluating all arguments and expert opinions

On Saturday, he also tweeted that “we’re not over the mountain yet. Even after the Easter holidays, things will not just go on as before.”

What About Germany’s Neighbours?

Lockdown measures have been extended in France until May 11, whereas Austria has begun loosening regulations, with thousands of shops re-opening across the country today.

So how will Germany choose to proceed? More on this as it develops.